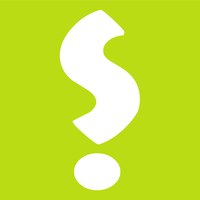 Slamdot is a website design and hosting company with a retail store and a proprietary control panel that was built for simplicity.

Slamdot has been around since 2005. They launched the Slamdot hosting control panel in July 2007. Since then, they have built a few large-scale website applications, and began providing full website design packages in 2008.

Email me jobs from Slamdot