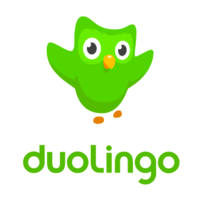 Duolingo is the world’s most popular way to learn languages online with over 200 million users. Founded in 2011 by crowdsourcing pioneer Luis von Ahn and Severin Hacker, it is the most downloaded Education app on iOS and Android and has been awarded Apple's iPhone App of the Year and Android's Best of the Best.

With the mission to bring ‘free language education to the world, we’re building a future in which the highest-quality education is accessible to all. Our approach is simple — language learning should be fun, personalized, and based on science.

Email me jobs from Duolingo